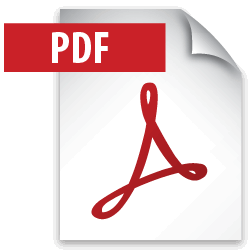 Loosely defined provisions of Brussels agreements that leaves too much space to arbitrary interpretations, inconsistent implementation of the agreements, national laws and by-laws, and general lack of knowledge about what has been agreed upon result in real-life problems that citizens of Serbia with permanent residence in Kosovo face in regard to their every-day life. The situation as such not only jeopardizes their freedom of movement, but also affects the integration process of non-majority communities – foreseen by Kosovo highest legal document, the Constitution and pursued by the EU-led dialogue.