Publication of the research report on the Prishtina-Belgrade Technical Agreements: Perceptions on the Ground 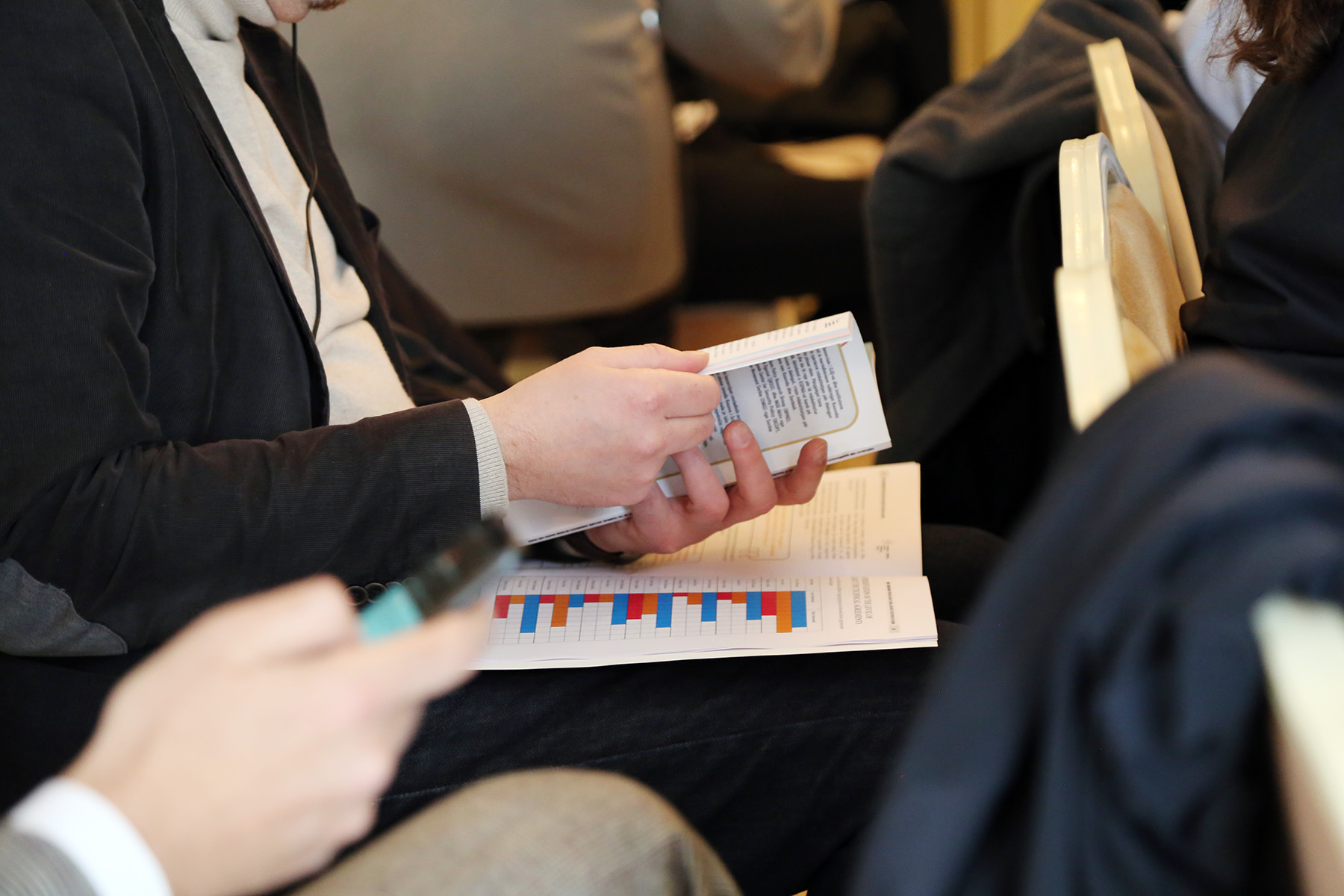 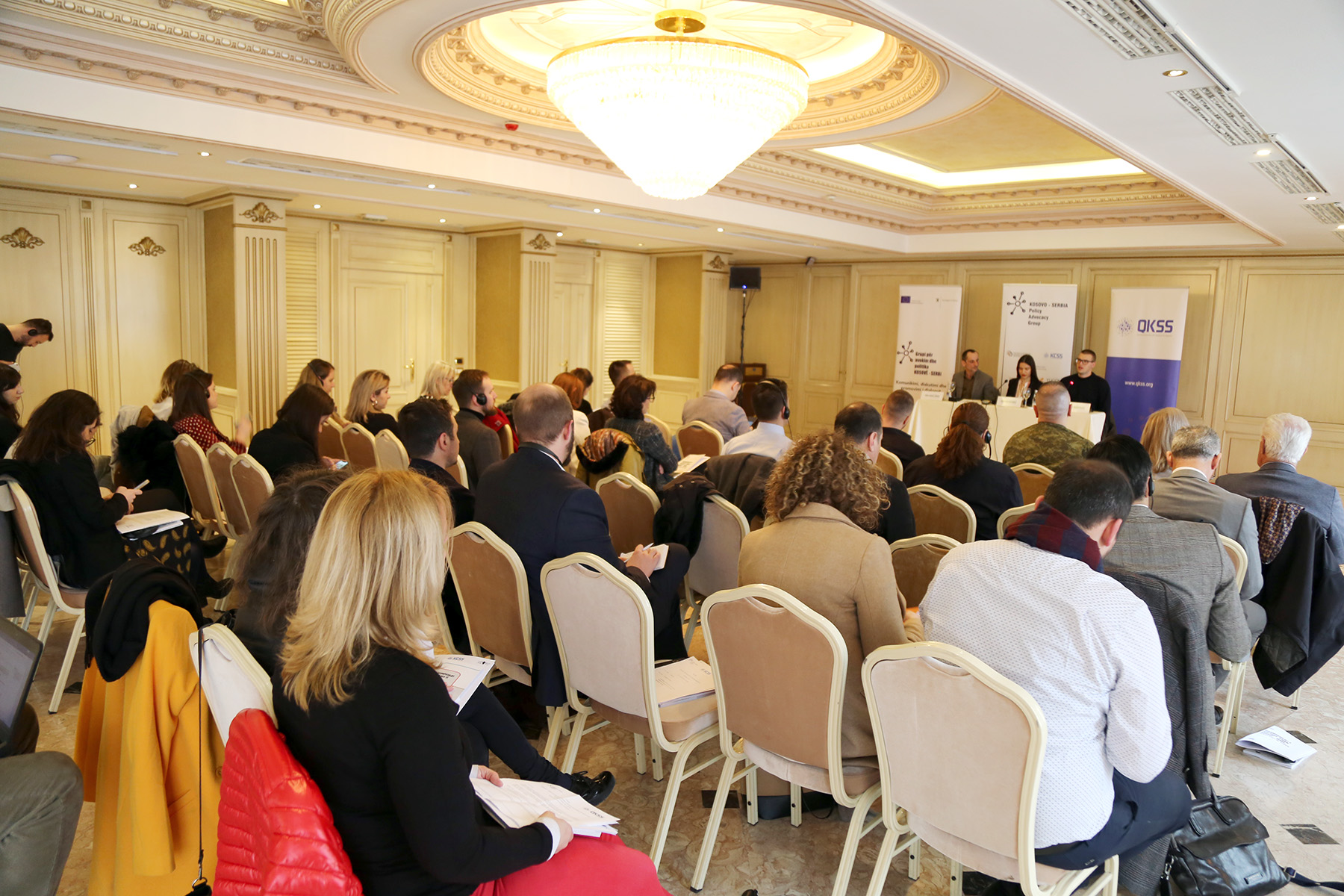 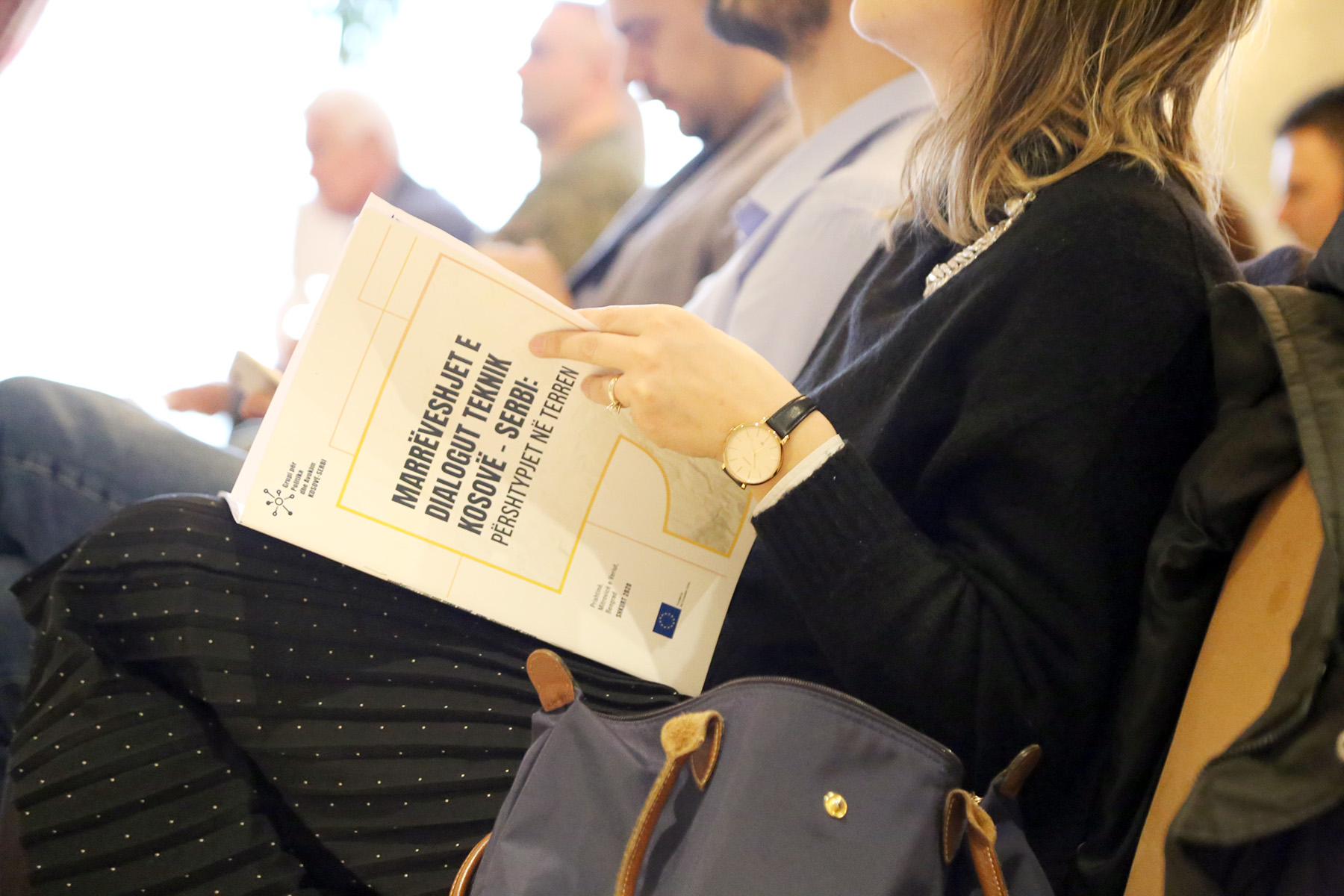 28 February 2020 – the Kosovar Centre for Security Studies (KCSS), member of the KSPAG, held a conference in Prishtina where the research report “Kosovo-Serbia Dialogue: Prishtina-Belgrade Technical Agreements – Perceptions on the Ground” was presented.

Under the “Promoting and Communicating Benefits of the Kosovo-Serbia EU-Facilitated Dialogue” project funded by the EU and the Royal Norwegian Embassy in Kosovo, members of Kosovo – Serbia Policy Advocacy Group (KSPAG), Kosovar Centre for Security Studies (KCSS), NGO Aktiv and Belgrade Centre for Security Policy (BCSP), conducted a research to explore citizens’ perceptions and their personal experiences with the technical dialogue and its outcomes.

The research was conducted among Serbs in Kosovo from five municipalities: North Mitrovica/e, Gracanica/Graçanicë, Strpce/Shterpcë, Silovo/Shillovë and Gorazdevac/Gorazhdevc; among Albanians in five other cities of Kosovo (Prishtinë/Pristina, South Mitrovicë/a, Gjilan/Gnjilane, Peja/Pec, Prizren), and among both Serbs and Albanians in eight cities in Serbia (Kragujevac, Kraljevo, Novi Pazar, Belgrade, Novi Sad, Vranje, Bujanovac and Nis). The report is based on the data collected during the period of July – October 2019 with a total of 360 respondents who took part in the research.

The conference was attended by researchers from the representatives of civil society organizations and embassies, professors, as well as representatives from local and central institutions.